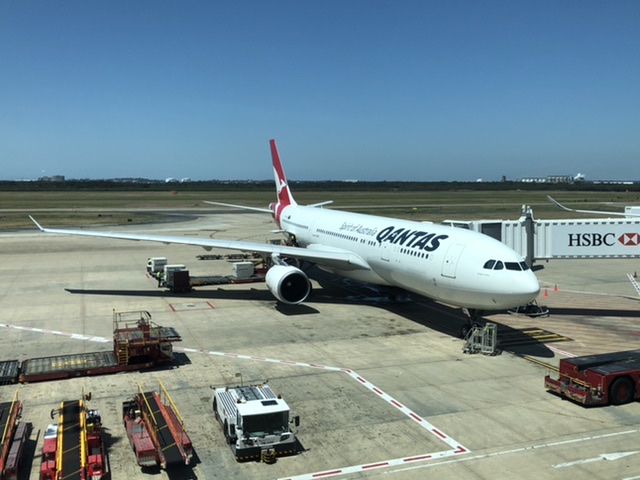 So here I am sitting at my local airport, Brisbane, waiting for my first flight on my way to Prague for the Veeam Vanguard Summit. I can’t believe it’s here already, it seems like only a few weeks ago I came back from VeeamOn in Miami and then the VeeamOn Forum in Sydney!

This is my second year attending the summit and I am truly grateful for this opportunity. Not only to network with the other Vanguards but also to hear directly from key people at Veeam about what’s in the pipeline. With some info we have been given so far, I’m very excited to learn more of what to expect in the future.

I think it was at VeeamOn 2018 in Chicago, that the comment was made that you could do worse than hitch your wagon behind Veeam, or words to that effect. I’ve only been using Veeam since 2016 but I certainly agree with that sentiment. The new features that have been released, announcements at VeeamOn in Miami this year, and the secret squirrel Vanguard info certainly puts me at ease knowing we have made the right choice.

Of course the NDA sessions at the summit are great, however, building friendships with other Vanguards and Veeamers from around the world is what I look forward to the most. As a relative newbie to the Vanguard program, I can say that this has to be the best part. Having access to such a massive pool of knowledge and skills to bounce ideas and problems off is amazing.

The Veeam Vanguard Summit doesn’t start until Monday 14th of October. However I like to get in early and make sure I have no jet lag and do a little sight seeing to help the body clock adjust. 🙂

It doesn’t matter what technology you specialise in or use, I would highly recommend getting involved in user groups and other community programs. Compared to the other Vanguards, I sometimes feel a little in awe. I’m sure they’ve forgotten more than I know about Veeam. We all have to start somewhere and learn, so don’t worry about it. Find groups to get involved with and you might be surprised what opportunities present themselves. 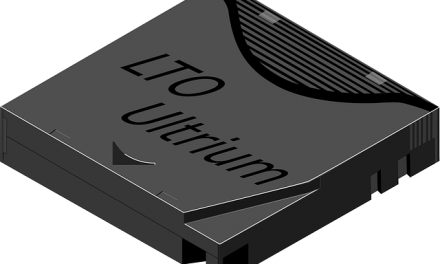 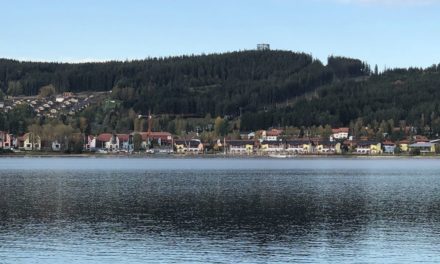 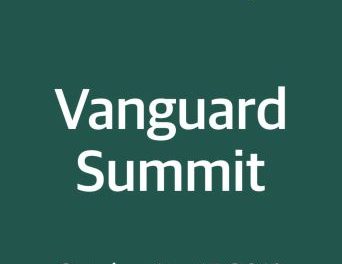